Should I make the staysail stay removable? 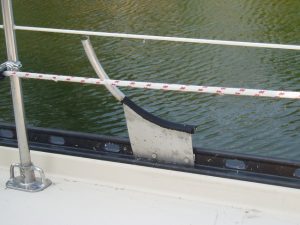 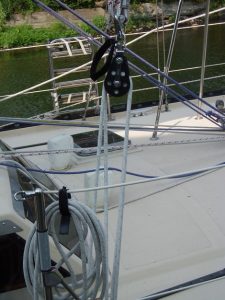 Category: MAST, SPARS, and STANDING RIGGING
Permalink
Back to Top